The Meyrin’s vivarium, located at the end of the runway at Geneva International Airport, features more than 100 animals of about 50 species of reptiles, amphibians or insects using terrariums. Created in 1992, it is managed by the Elapsoïdea Association.

The vivarium building with the parking lot. 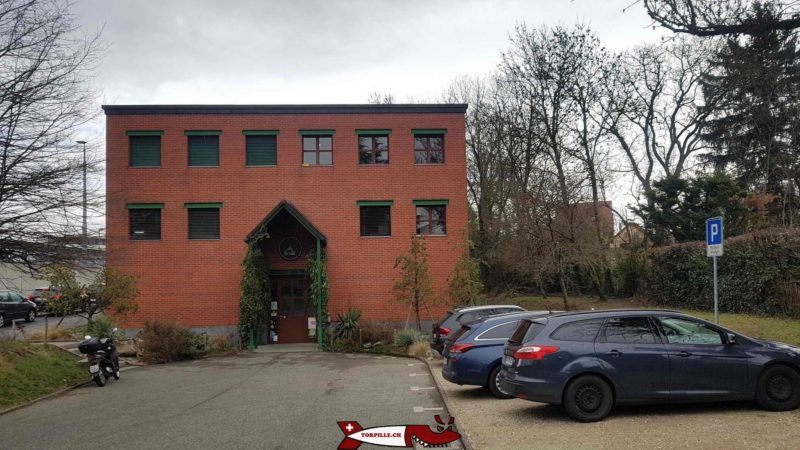 Free parking directly next to the vivarium.

The entrance fees to the Meyrin vivarium are as follows:

The reception of the vivarium. 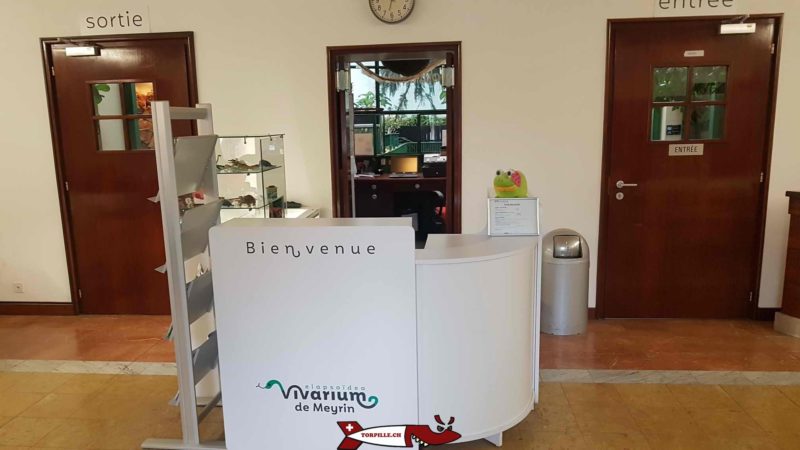 The animals presented by the vivarium are located on two levels, the ground floor and the basement.

The terrariums on the ground floor. 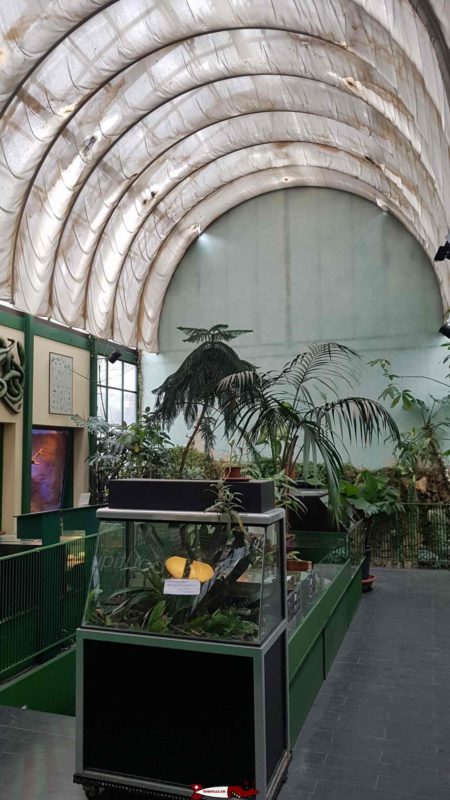 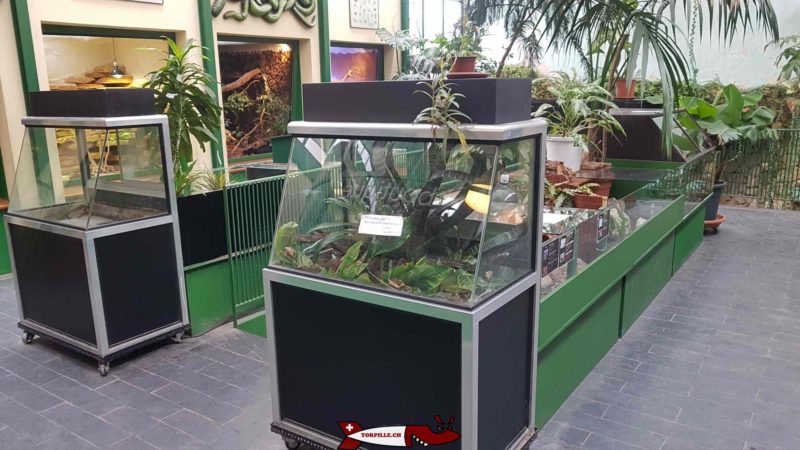 Terrariums in the basement. 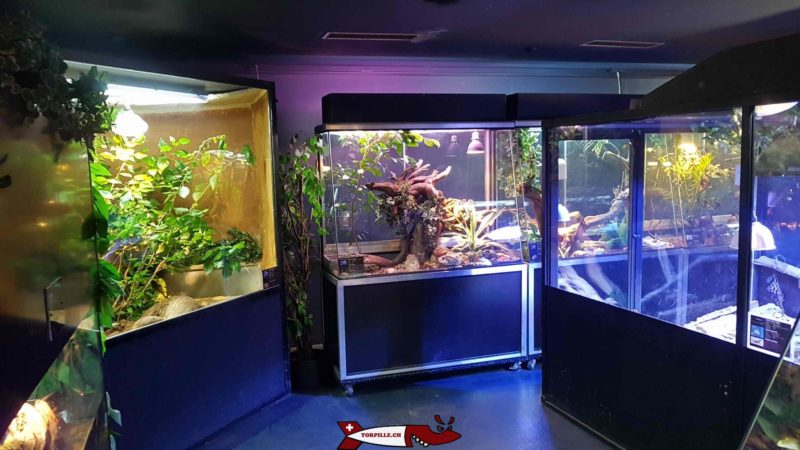 Animals are among the following species: 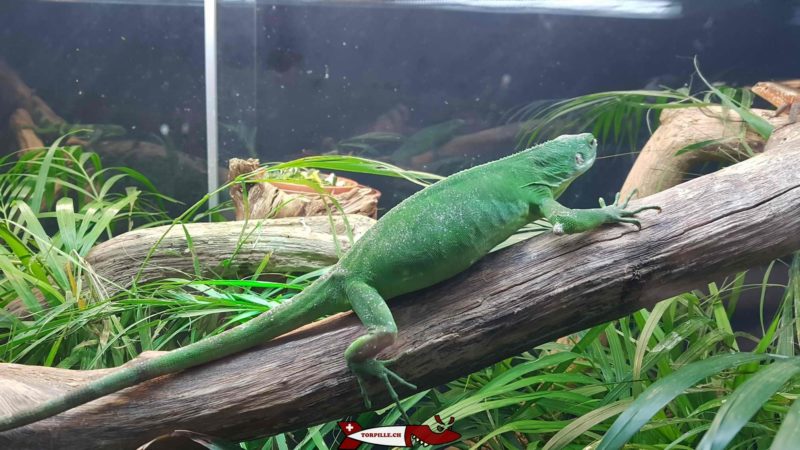 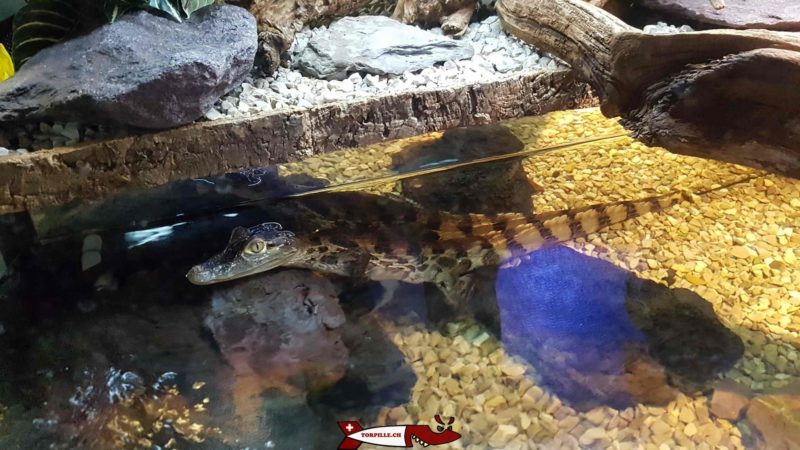 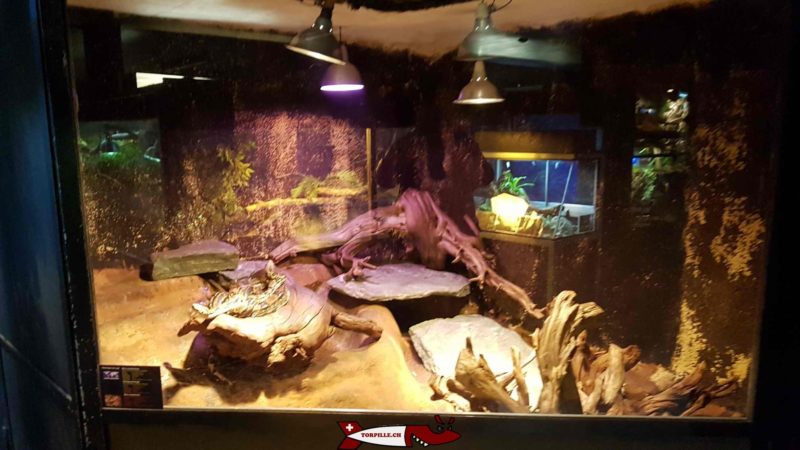 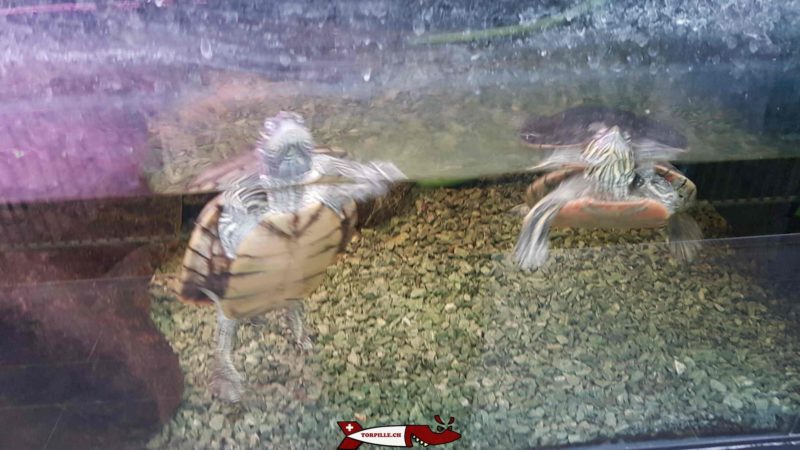 In the Basement, since 2008, there is a large terrarium for the birth of animals. 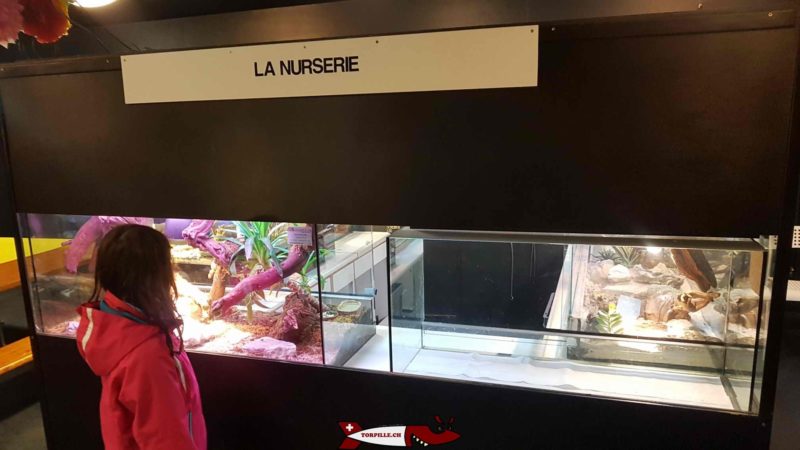 Other vivariums in French-speaking Switzerland

In addition to the Meyrin vivarium, French-speaking Switzerland has 2 other vivariums.

Webcam in Meyrin next to the Geneva airport.