Moléson is a mountain symbol of the Gruyère region at 2002 metres. You can easily reach its summit with a funicular and then a cable car.

The departure station of the Moléson funicular.

A view of Moléson on the way up.

Parking next to the start of the funicular in Moléson-Village.

The Moléson since the departure of the cable car at Plan-Francey.

Moléson is the mythical mountain of the Gruyère at 2002 m but not the highest of the canton of Fribourg which is the Vanil Noir at 2389 m. At the arrival of the cable car there is a restaurant and a belvedere offering a very nice 360 degree view.

The viewpoint, the unique pylon and the view of Gruyère with the shadow of Moléson.

View of the Moléson crest and the Lake Geneva basin.

View from the Moléson with, from the left, Lake Geneva region, Moléson summit, Gruyère, Fribourg and Valais Alps.

Other activities are available in Moléson-Village: summer sledding and winter sledding.

A video of the funicular ascent.

A video of the cable car ascent.

A video of a drone above Moléson. 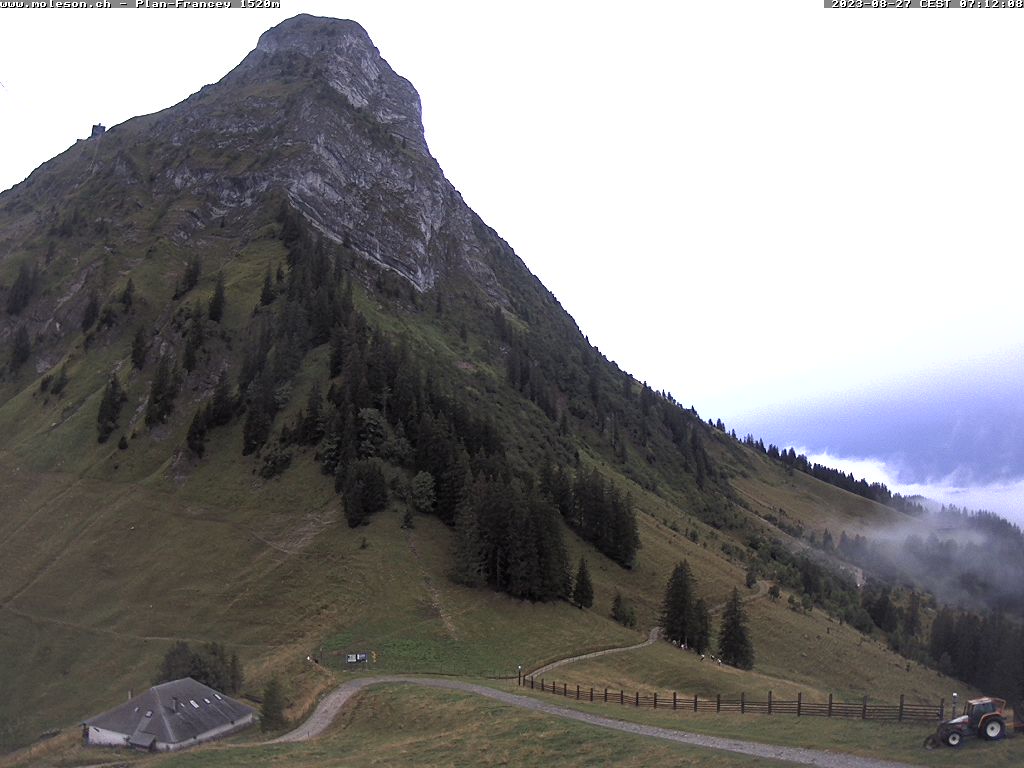 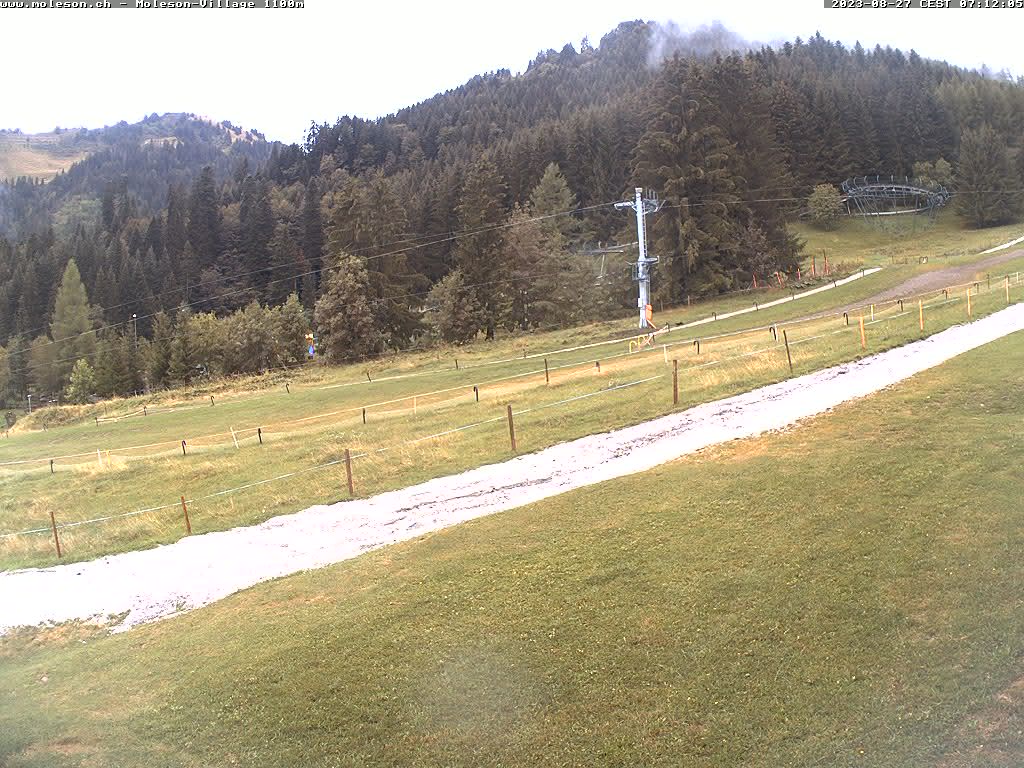