Bioparc Genève is a small zoo created in 1991 under the name Parc Challandes in Bellevue in the canton of Geneva. In 1974, its founder, Pierre Challandes took over aviaries at Vernier and populated them with birds and then acquired other animals later. Due to lack of space, the animals were finally transferred in 1989 to their current location. Since 1991, an association composed of several thousand members has been managing its operations. In 2020, it takes its current name.

The entrance to the animal park. 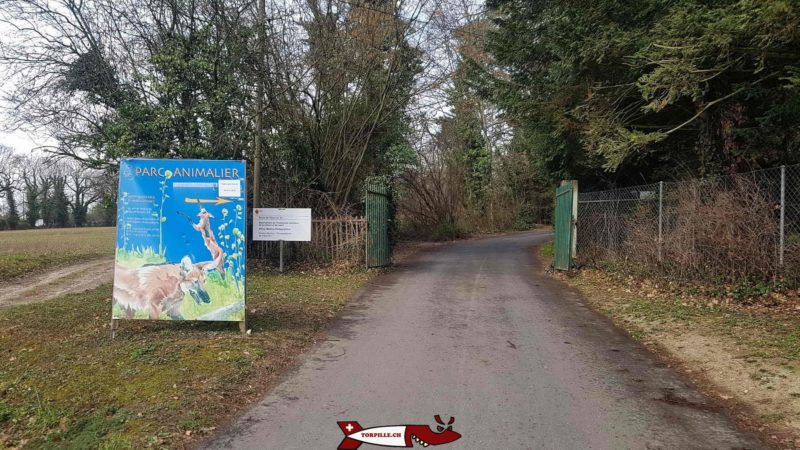 Bioparc Genève is located in the centre of the only runway at Geneva International Airport a few hundred metres before it. It is therefore necessary to deal with the deafening noise of low-level aircraft during the landing phase every 5 minutes.

An aircraft in the landing phase. 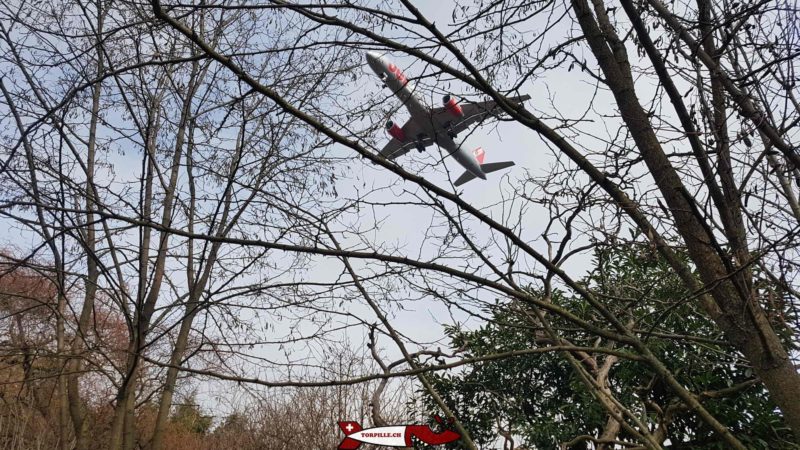 Some parking spaces at the entrance of the park.

The building at the entrance of the car park with parking spaces. 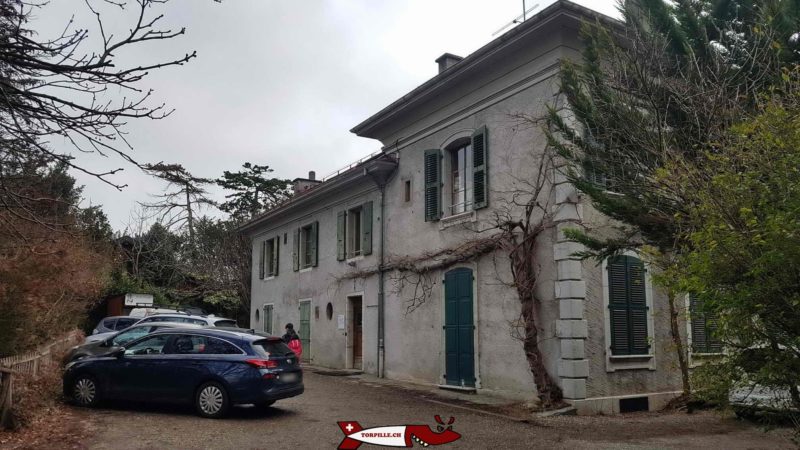 Bioparc Genève is open to the public every day from 9:30 am to 12:00 pm. The first visit is free, for the following ones, it is necessary to become a member of the association.

Below is a non-exhaustive list of the main animals or species of animals in Challandes Park. The visit to the zoo takes between one and two hours.

A map with the location of the different animals. 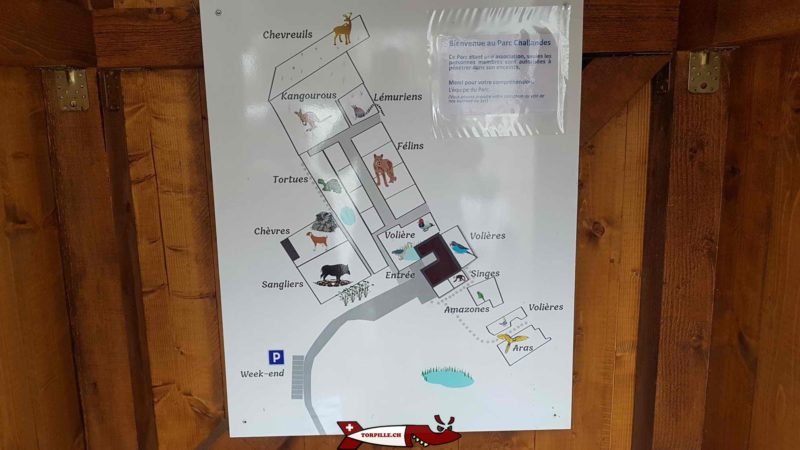 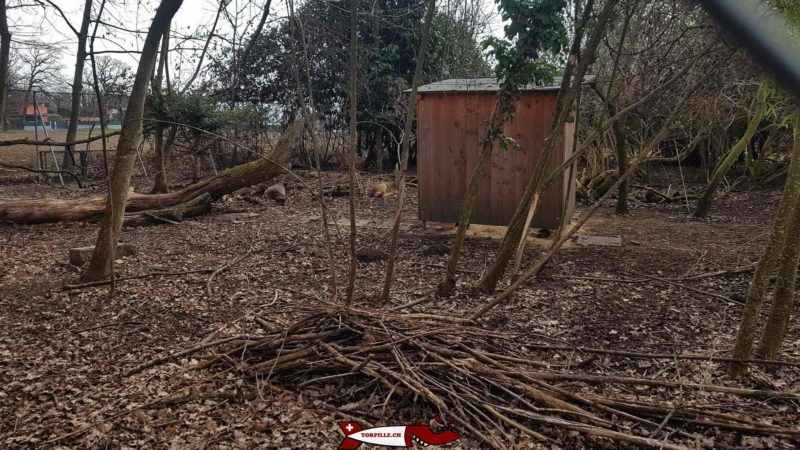 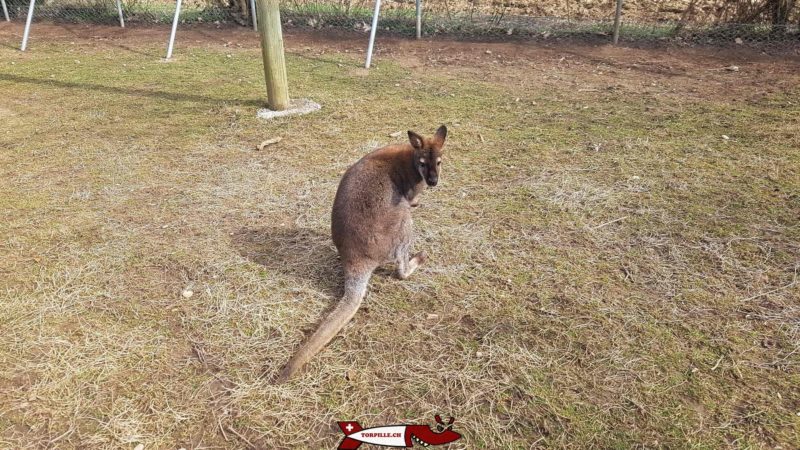 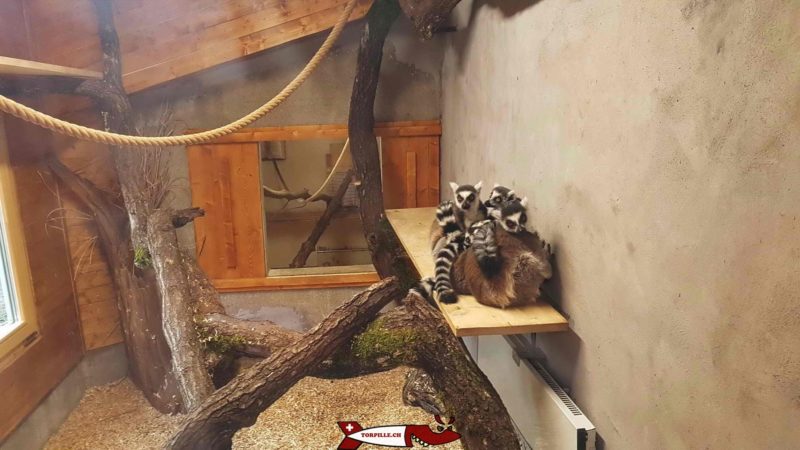 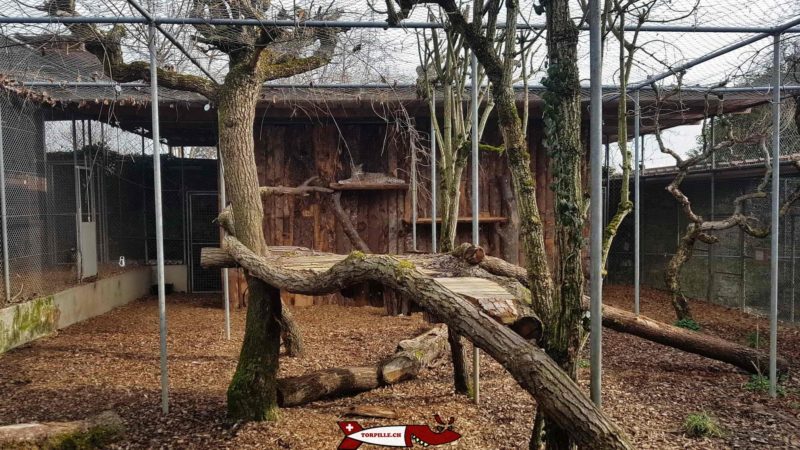 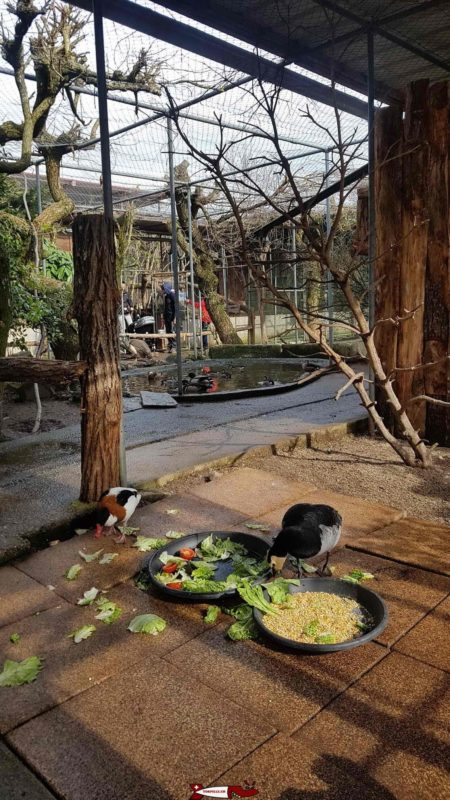 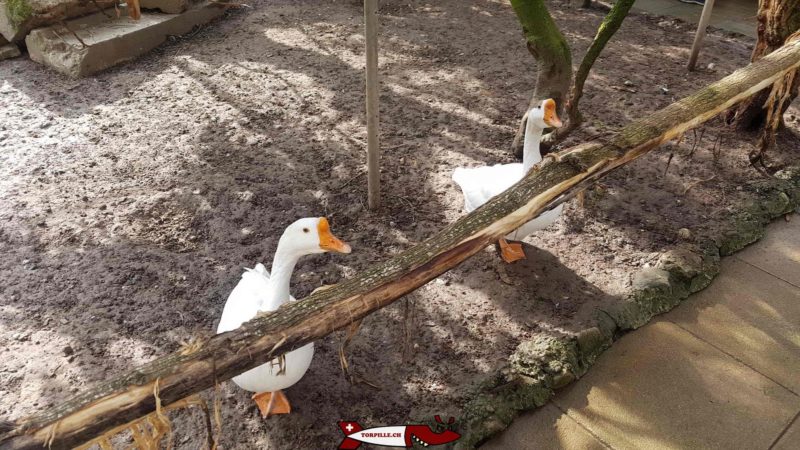 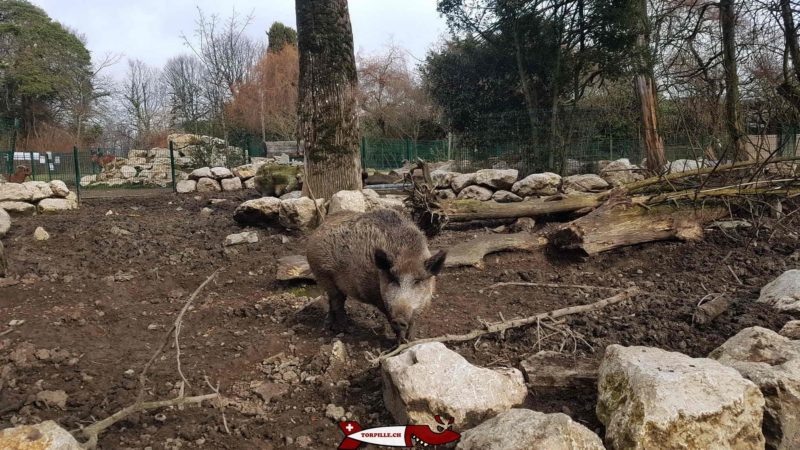 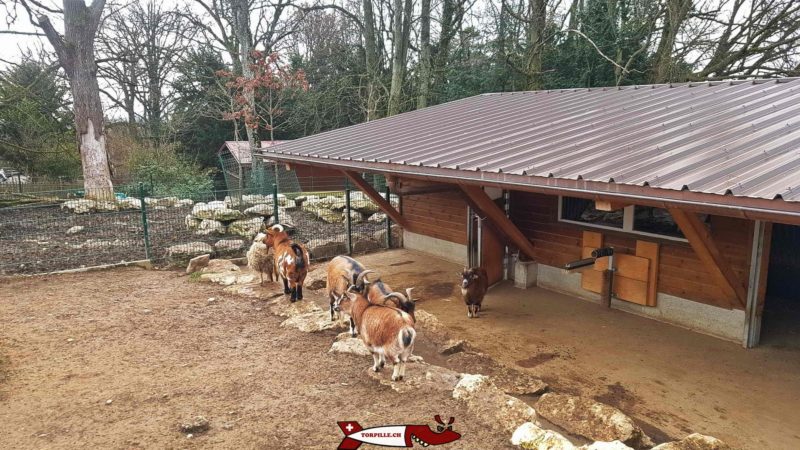 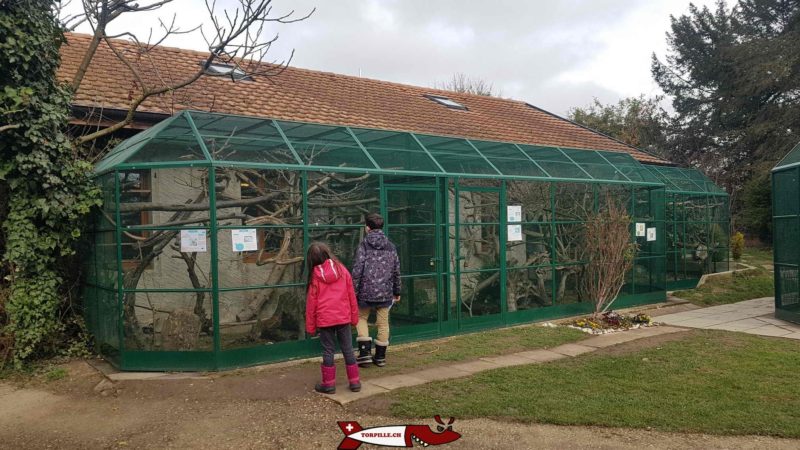 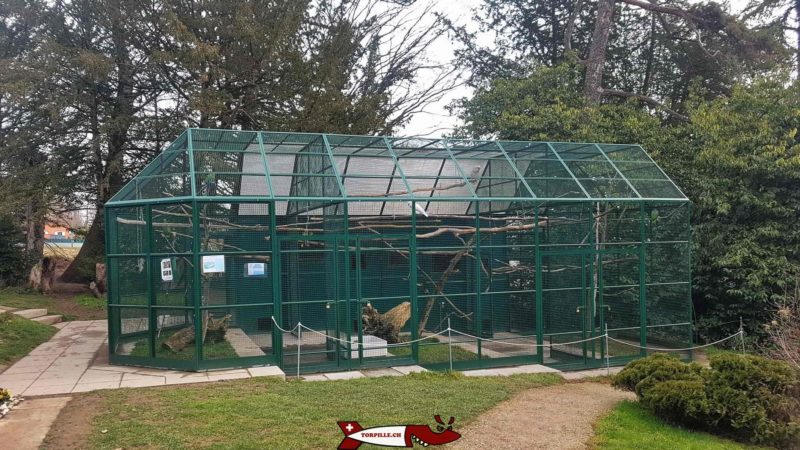 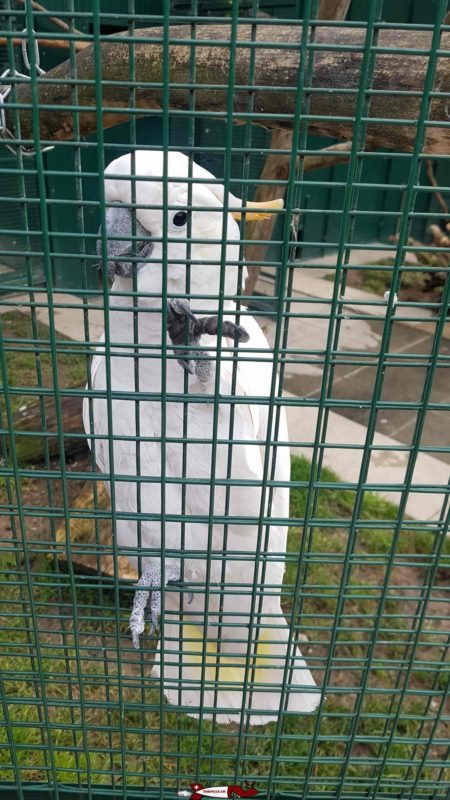 The most interesting area of the zoo is the place where the visitor can walk inside an enclosure containing wallabies, a small kangaroo, and maras, one of the largest rodents on Earth.

The space for wallabies and maras. 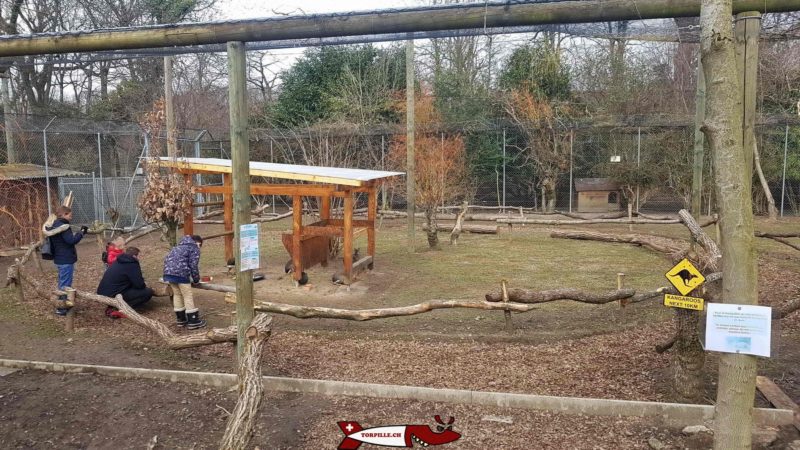