The gorges of the Vièze are formed by the Vièze river which flows from Champéry to Monthey to form the Val d’Illiez. In the 19th century, the river was used to transport tree trunks to Monthey to run the energy-intensive glass factory and in the early 20th century, it was used to produce electricity with the force of water. Monthey was often affected by floods from the Vièze river over the centuries and work was carried out until the 1970s to correct its bed.

The only place to have a barbecue shortly after the beginning of the gorges path.

Parking below the ruins of the old castle in the town of Monthey.

The gorges route starts in the heart of Monthey at the old bridge over the Vièze river and goes up the river for about 1 kilometre via a power station. The route begins along the cliff, then follows a path through the forest that passes through the remains of an old dam and a tunnel that was once used for water. Be sure not to forget to turn on the light before crossing this tunnel in the rock.

The route of the course:

The gorges and the path.

The entrance to the tunnel.

The Monthey power station receives water taken upstream from the Vièze by a penstock 830 metres long and 270 metres high and produces electricity with a Pelton turbine.

The CIMO power plant in Monthey.

Arriving at the top of the route, one passes on the other side of the Val d’Illiez crossing a footbridge built in 2016 linking “Vers-Ensier” to “Outre-Vièze”, 90 metres long and 60 metres high. It is one of the six hanging bridges in French-speaking Switzerland that is easily accessible. We then descend along a small road through the heights of Monthey to the old wooden bridge, the place of departure. The loop is about 2 kilometers for 1 hour of walking.

The footbridge seen from the gorges path.

The road back to the starting point.

A series of 7 didactic panels are arranged along the route along the gorges. It provides a wealth of information on the history of the Vièze River.

Didactic panel in the gorges. 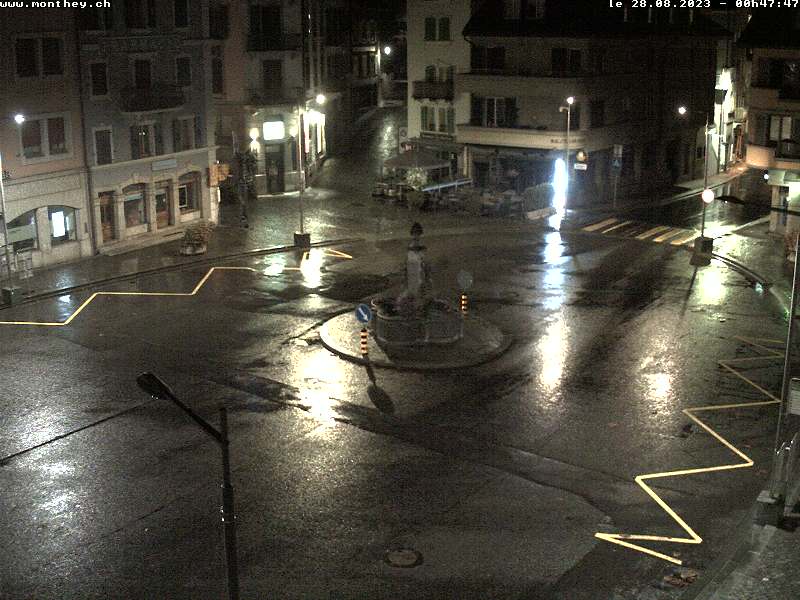 A video on the redesign of the Vièze Gorge trail.